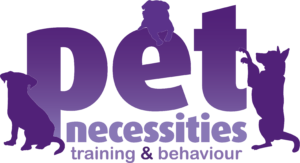 Pet Necessities Professional Dog Training is run by Sarah Hickmott BSc (Hons). Being a professional dog trainer, in our mind, means you have completed educational studies and passed rigorous assessment procedures.  Sarah is a member of the Association of Pet Dog Trainers (APDT), meaning that not only has she been assessed for her standard, but she promises to conform to the association’s ethics of only using kind, reward-based training methods.  This is essential when looking for someone to help you train your best friend; anyone can state that they are a qualified dog trainer, but look for APDT membership as a seal of approval.  She is also a full member of the Association of Pet Behaviour Counsellors (APBC), meaning she is a fully qualified canine behaviour specialist.

We also have a full member of the Institute of Modern Dog Trainers (IMDT) on our Team.

By training with Pet Necessities, you can be sure of a quality, professional service during which only the best, up-to-date advice will be given.  Even today, there are many horrible dog training techniques used, but we will never recommend anything that will cause pain, discomfort, injury or stress in either you or your dog! 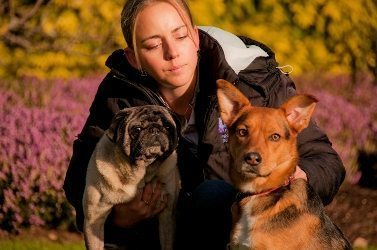 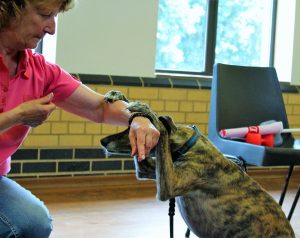 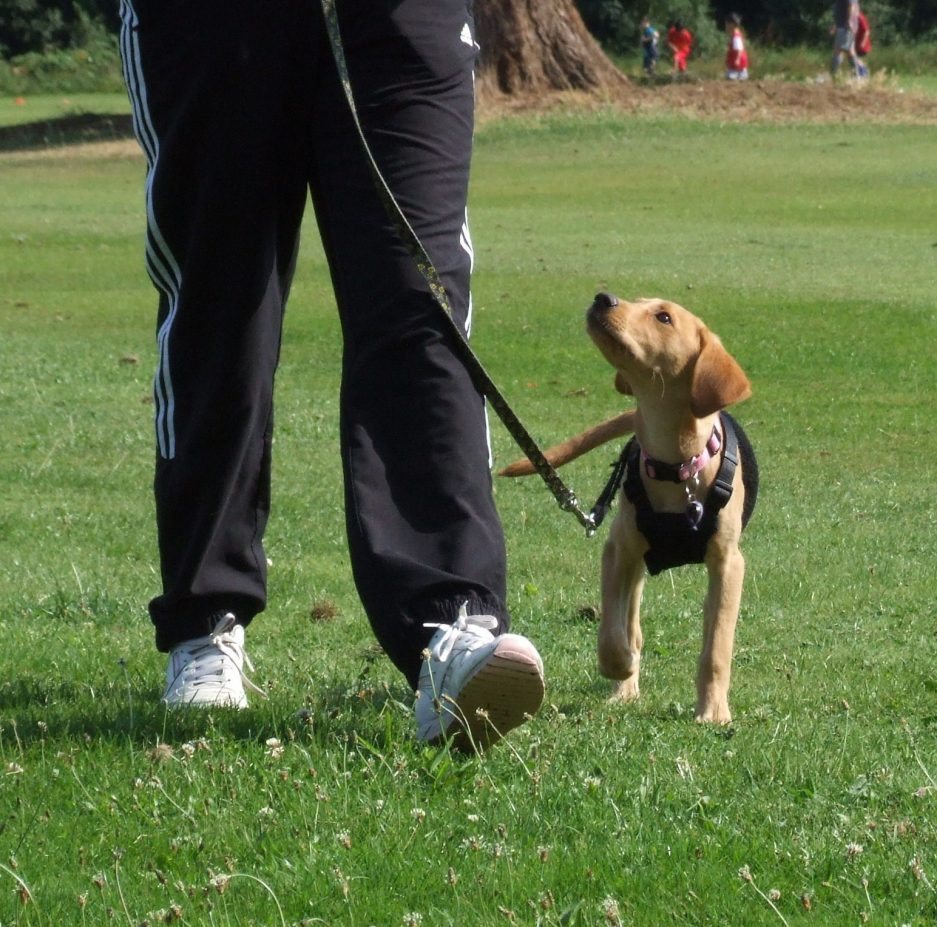 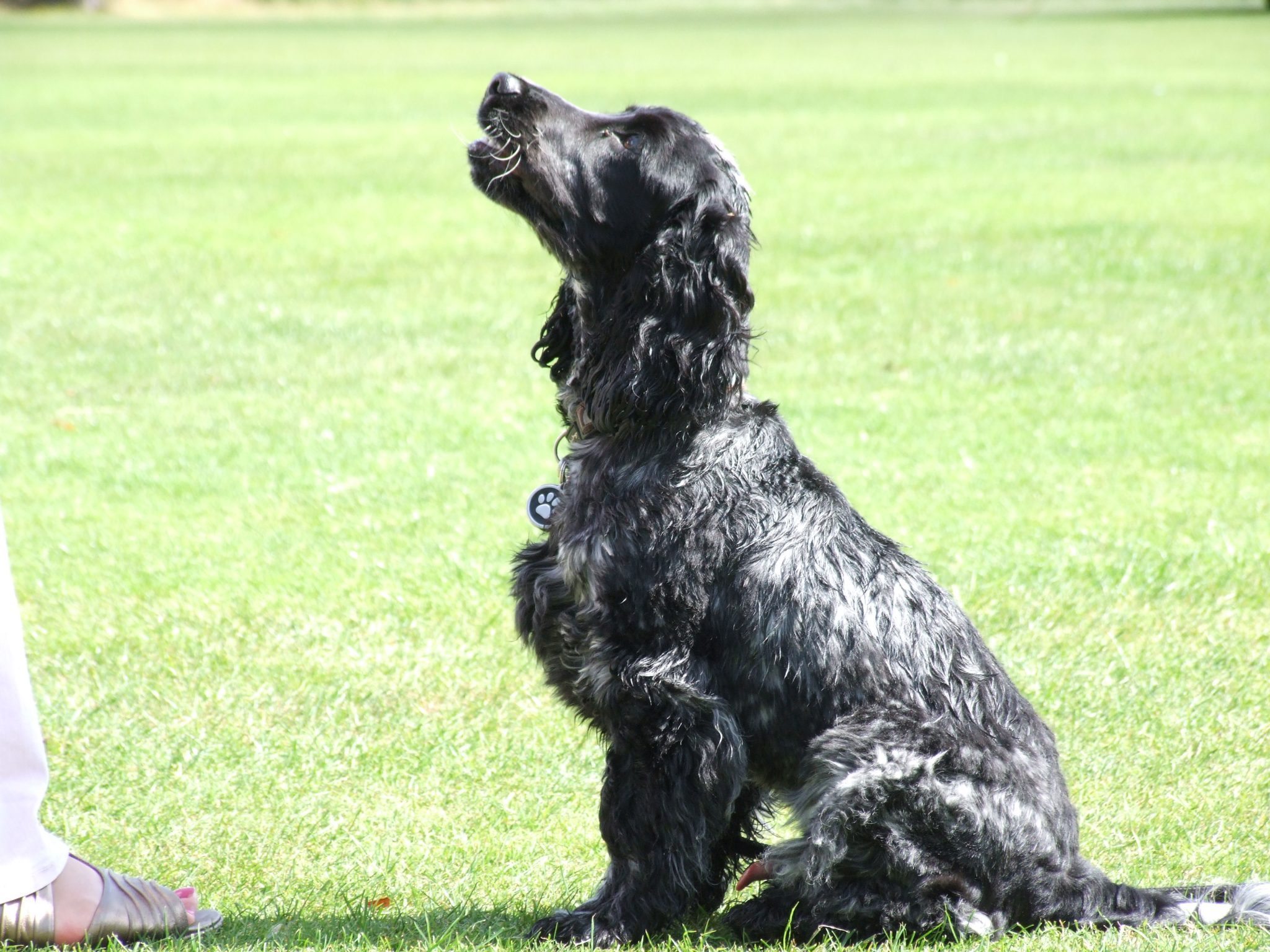 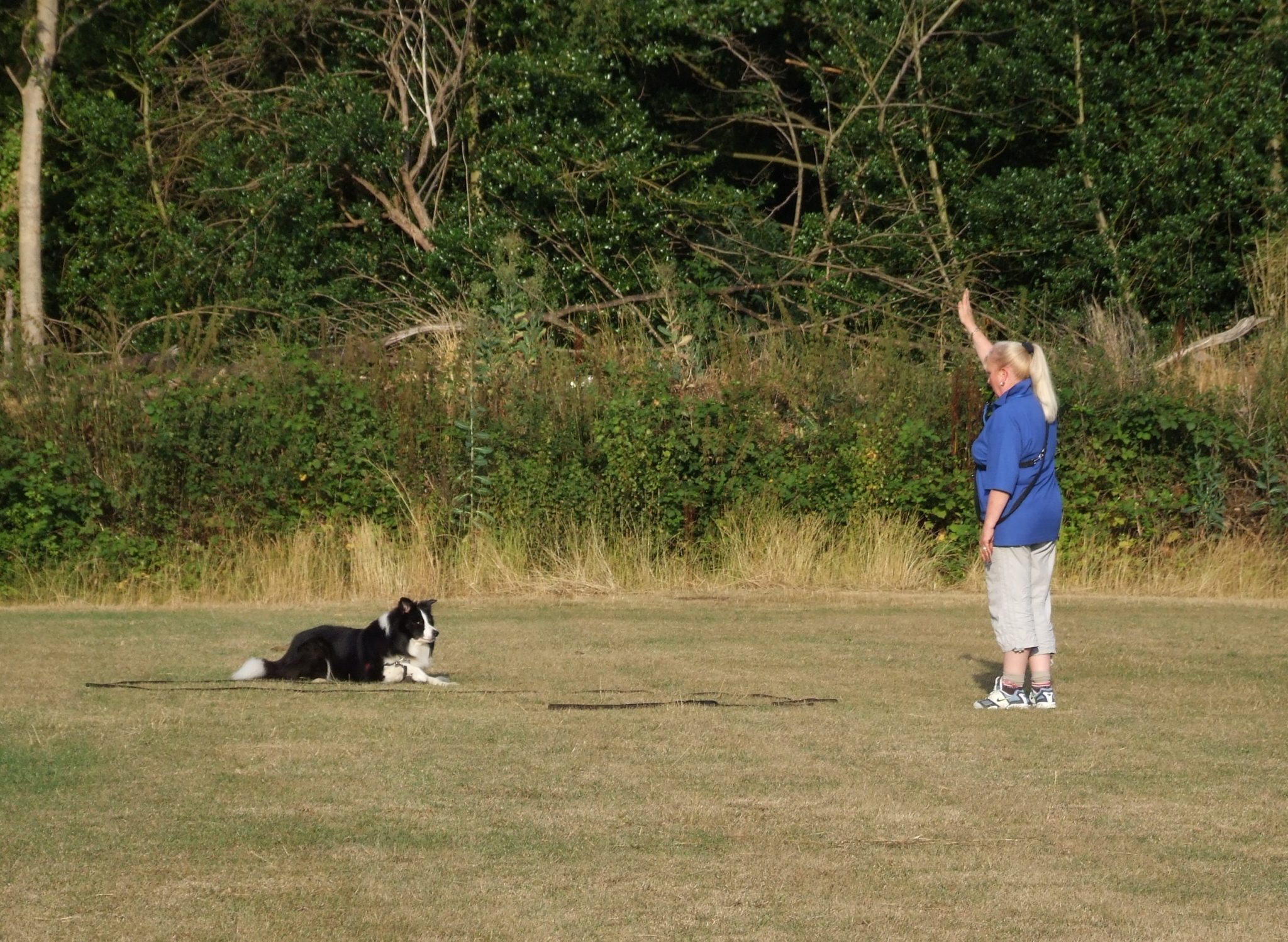 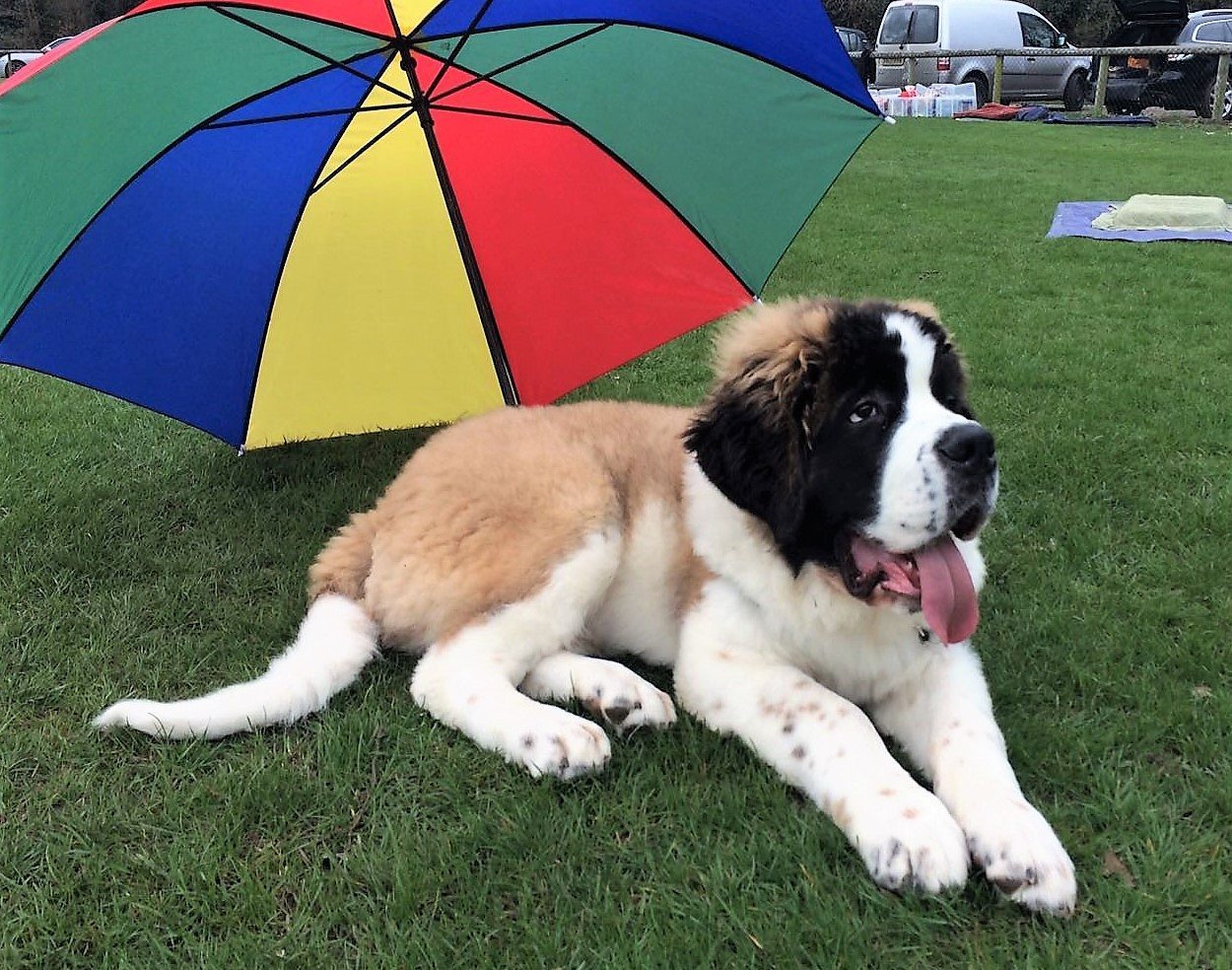 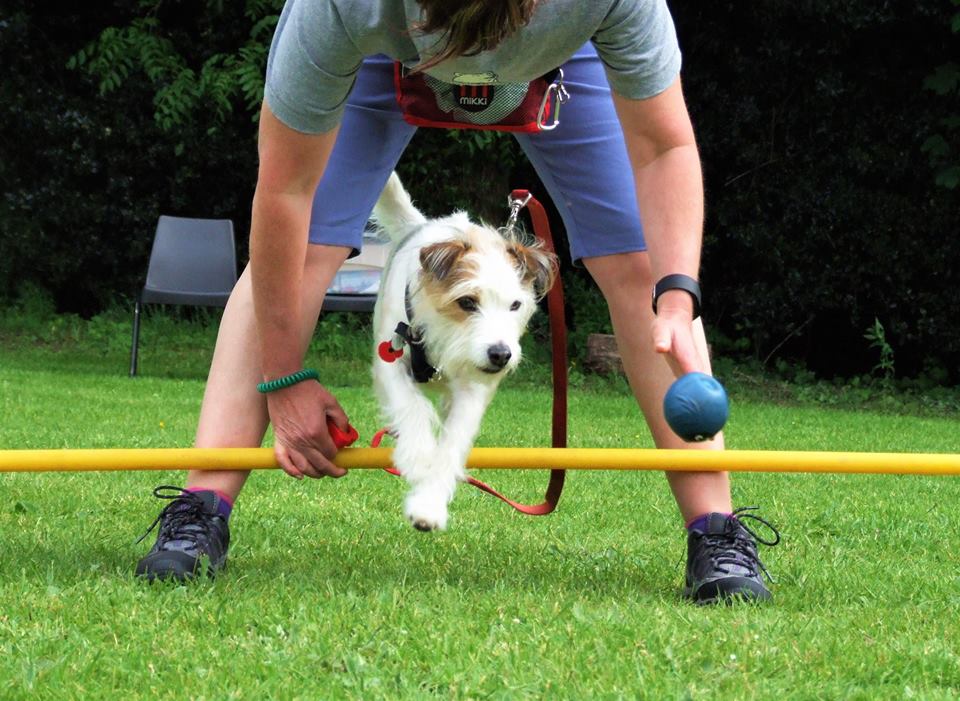 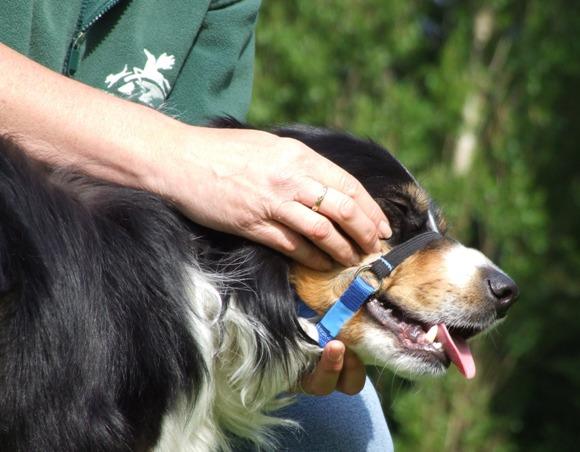 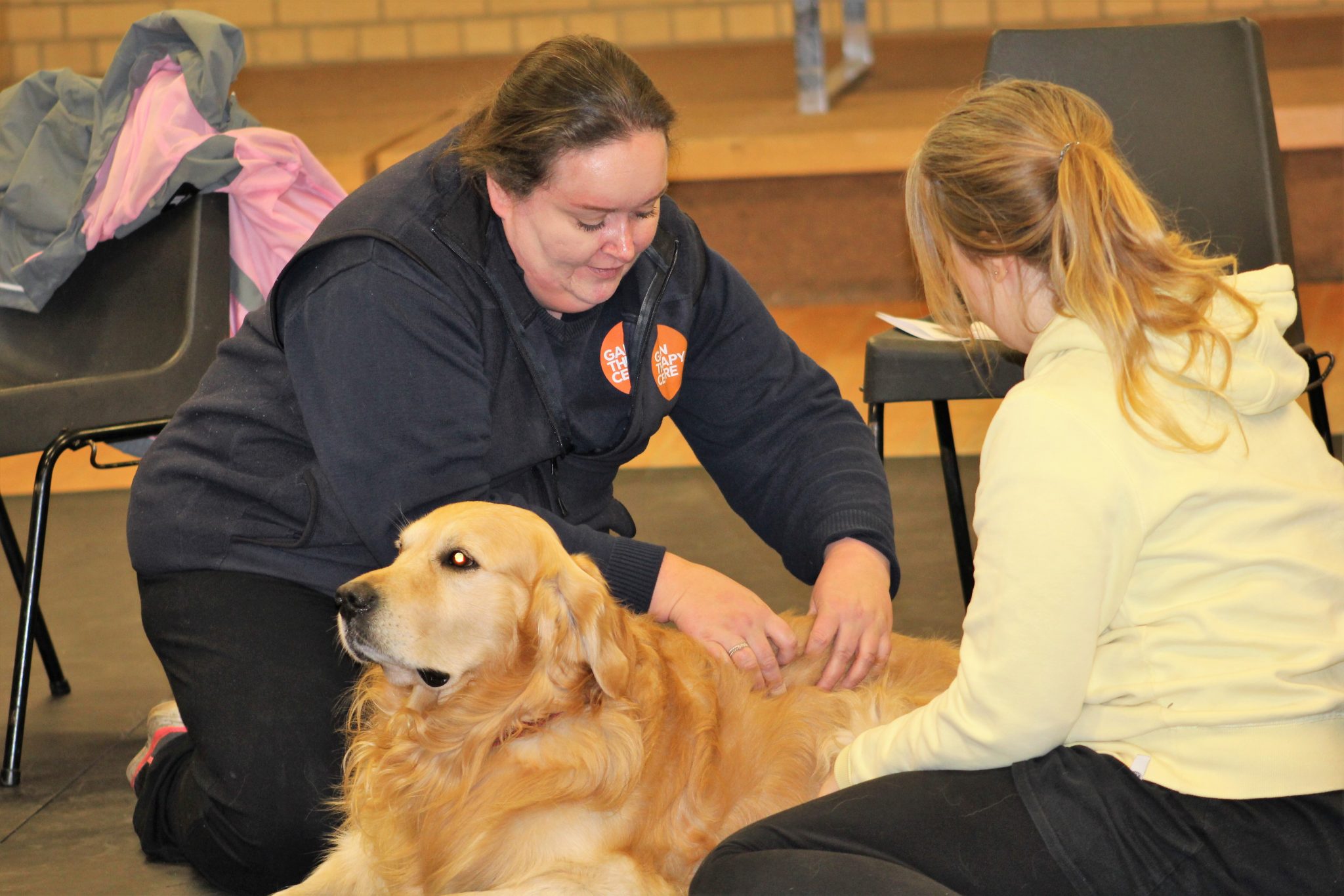 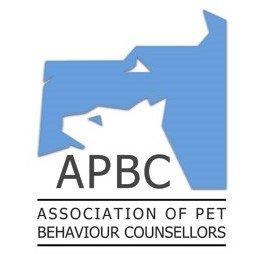 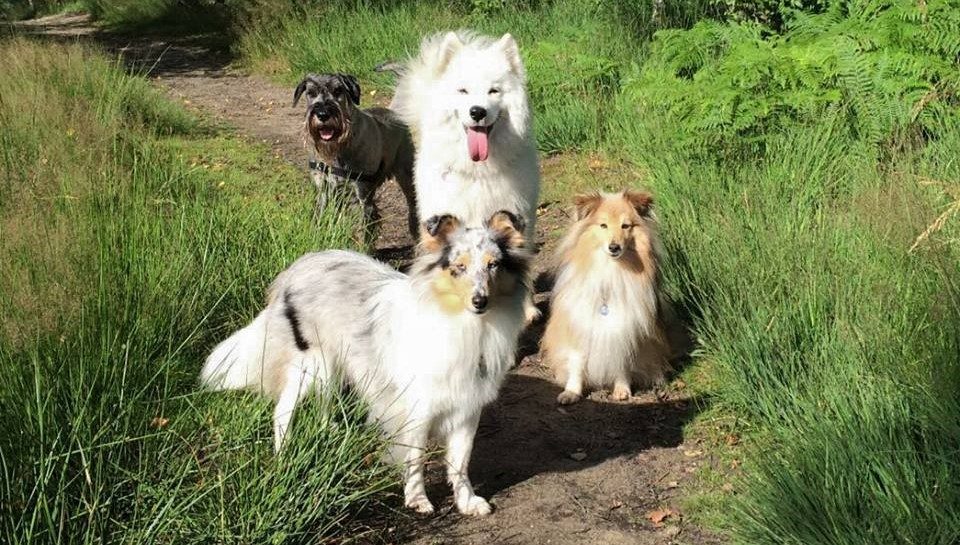